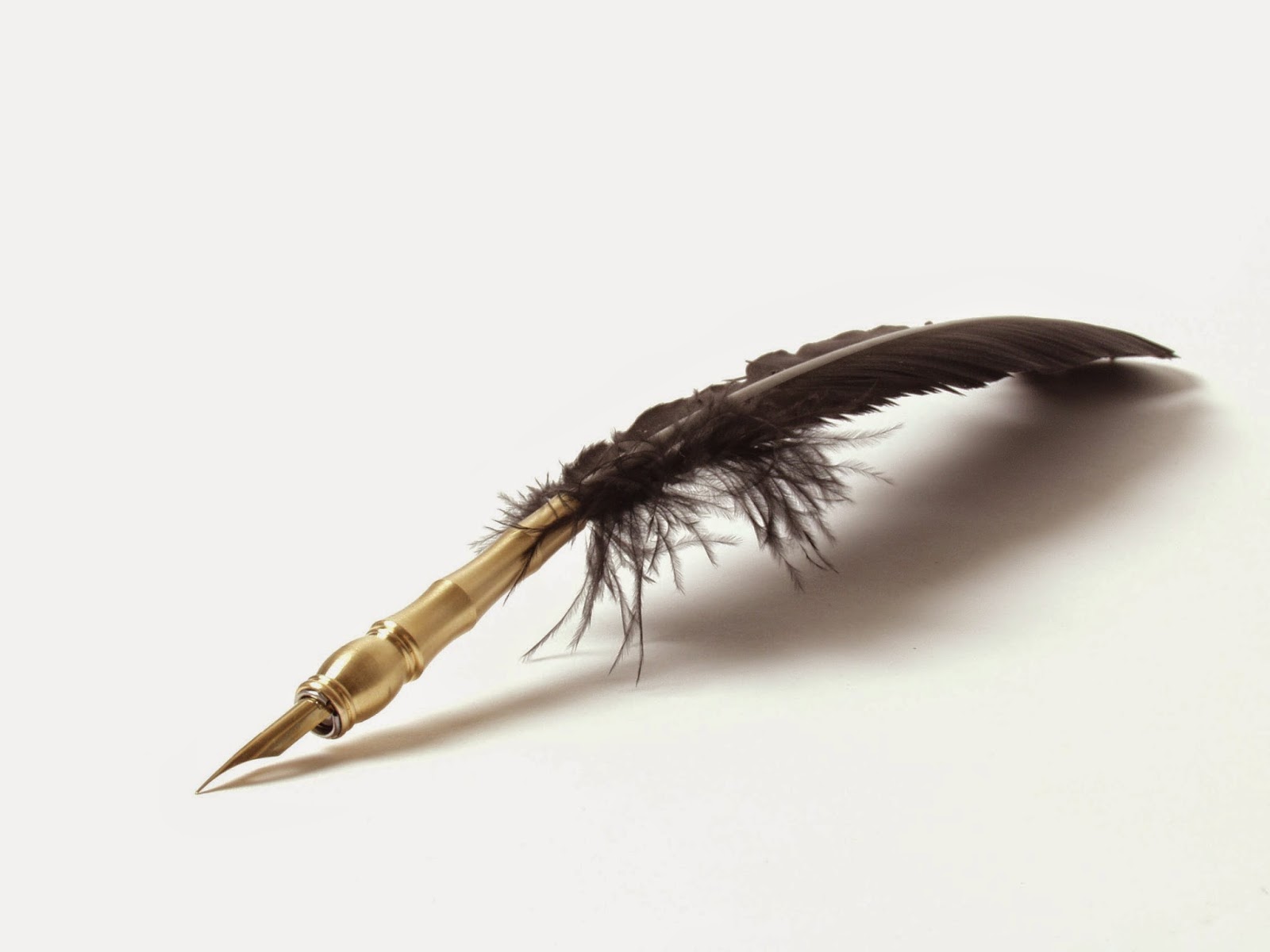 My 10 year old son is a budding composer. He loves how different notes sound on the piano and putting them together to make a piece of music. He has an amazing ability to tell a story using music.

A couple of months ago, I sat and watched him with his piano teacher as they told the story of a train leaving the platform and a man who missed that train because he was caught in the toilet!

Most recently, he’s been playing around with Garage Band, an app on my iPad that helps with composing music. Right now, he’s working on a piece about feeling sick and recording snippets of music he plays on the piano ready to mix later. Often, he’ll hear them back and think they’re rubbish, but his piano teacher told him to never delete them. You never know when they’ll be perfect to put into a composition.

What does this have to do with writing chapter books? I hear you ask. Hang in there, it will become clear.

I find that there are some days I sit down to write and will write a snippet of a story. It may be a scene, or a paragraph or a single line. Sometimes I look at this snippet and think it’s rubbish and should be thrown away, but I keep it.

I’ve found that every now and again, I’ll stumble on that snippet and find it’s the basis for a story or will fit perfectly into something I’m already writing. That character name I jotted down on the back of a receipt while I was driving might be the perfect name for my next villain, or the paragraph I wrote as part of an exercise at writers group might be the perfect opening to a new story. That silly line I wrote while waiting to pick up kids from after school activities might even fit to help me get over a major bout of writer’s block.

Believe it or not, a snippet written while waiting for school pick-up formed the basis of Swallow Me, NOW! the manuscript I wrote during the March 2013 Chapter Book Challenge and is now due for release next month.

Hold on to those snippets of writing, just as my son holds on to his snippets of composition. You never know when they may be just the line of text you are looking for.

Melissa Gijsbers is an Australian author and blogger. She has had flash fiction stories feature in a number of anthologies and her first children’s book, Swallow Me, NOW! is due for release in October 2014. When she’s not writing or coming up with ideas for stories, she’s running around after two active boys and working in the family business. You can find her online at MelissaGijsbers.com or on Facebook at www.facebook.com/melissagijsbers. 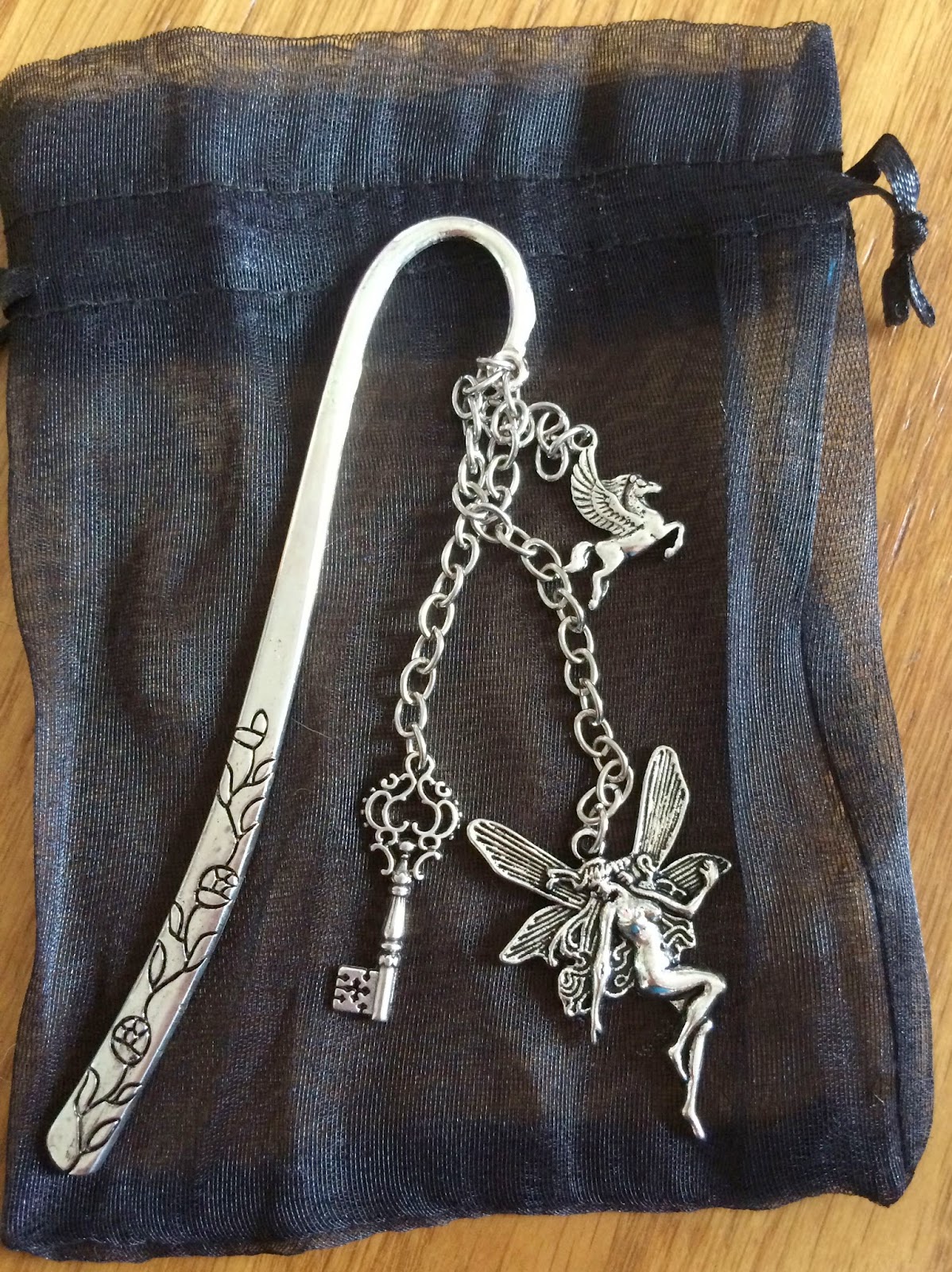 One person who comments on this post (and is signed-up for the challenge) will win a handmade charm bookmark made by me (Becky). Winner will be selected by a random number generator and announced on September 30th, 2014.