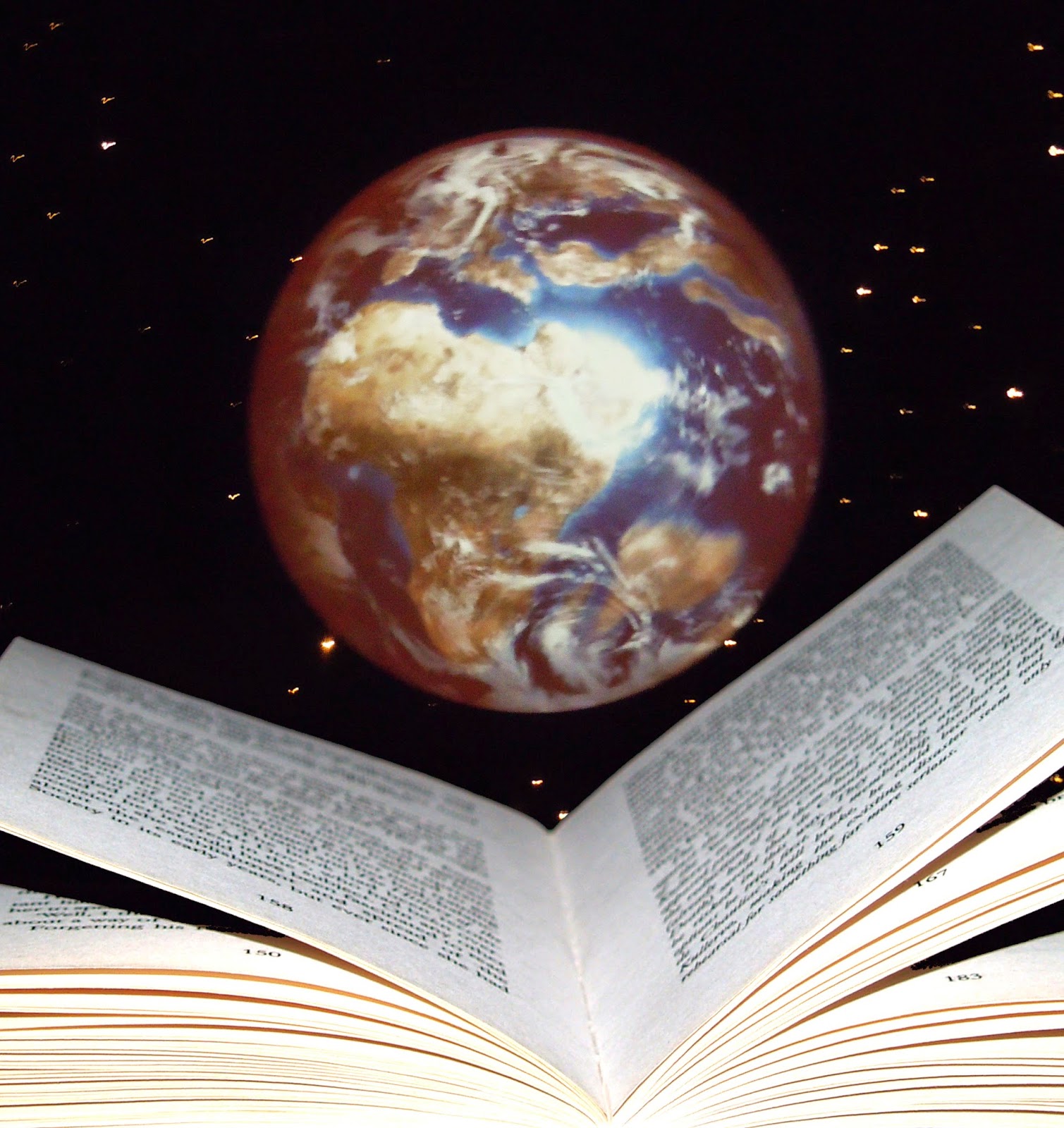 Warning: DO NOT EDIT THIS MONTH!

I've been wracking my brain for days now trying to figure out what to write about. It has to be something amazing and wonderful at this point. Some guru advice that you'll take to heart. At this point I'll be happy if one of you remember this post. Instead of big sage advice I'm going to tell you here what I tell everyone: Just keep writing!

When you do an event like ChaBooCha it's easy to become overwhelmed. There is so much to write and so little time to write! It's not just that you want a certain number of words on the page, but you want to have a complete first draft. It doesn't have to be perfect but you probably want to have a beginning, a middle, and (here's the shocker) an end to your story! And somehow through it all it has to make sense. I'll say yes, you do want a beginning, middle and end. As for the sense, we'll leave that for later.

Your only goal this month is to put your story down on paper. You need to open your story, have a climax and then get the heck out of dodge as fast as your legs can carry you. This is not the time to edit your story!

Here's some non-editing questions no one asked me, but I'm going to answer anyway:

“But what about spelling errors?” No! Let them be. If you called Frieda, Fred by mistake write it down on the notepad beside you (chances are you will make the mistake again) and keep writing. Also, shame on you for forgetting her name!

“What about plot holes?” If you can fix them later in the story or if you can write more to fix them then do so. Otherwise leave them for the cleanup crew (ie: you, when you edit the work).

“But ____ isn't perfect.” It's called a first draft for a reason, people! You have a month to finish this draft, so you don't have time to make it perfect.

“None of this makes sense!” The mind has an amazing way of sorting things out. If you think that things aren't making sense, first go to the doctor and see if something's wrong there. Otherwise, just let your story be a bit nonsensical. Your unconscious mind probably knows what it's doing, so worry about that in editing (or not. I love nonsense!)

“I've written enough words to finish the story. I'm all done for the month!” Get your tush back in front of the screen, fluffy, and keep writing. When you edit your story it will be far too short. Keep writing until your fingers crack and bleed or the end of the month comes (you know whatever comes first). If it's the bleeding thing, then bandage your fingers and get back to writing!

And that's all I can say about that. 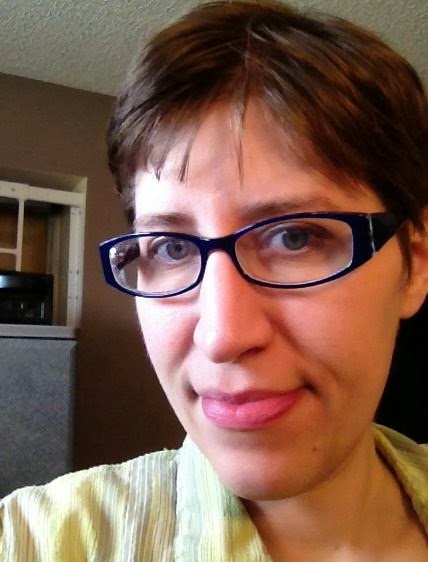 Dani Duck has been writing for more years than humanly possible. Her current feat is living through her 3.5 year old's reign of terror. She lives somewhere southish of Vancouver. Dani has also been married longer than she has been born, so tough luck to you! Website: http://www.daniduck.com/ Blog: www.daniduckart.com I have made another charm bookmark (cat-themed) and one person who's is signed up for the challenge and comments on this post will be chosen by a random number generator to win it! The winner will be announced on September 30th, 2014.