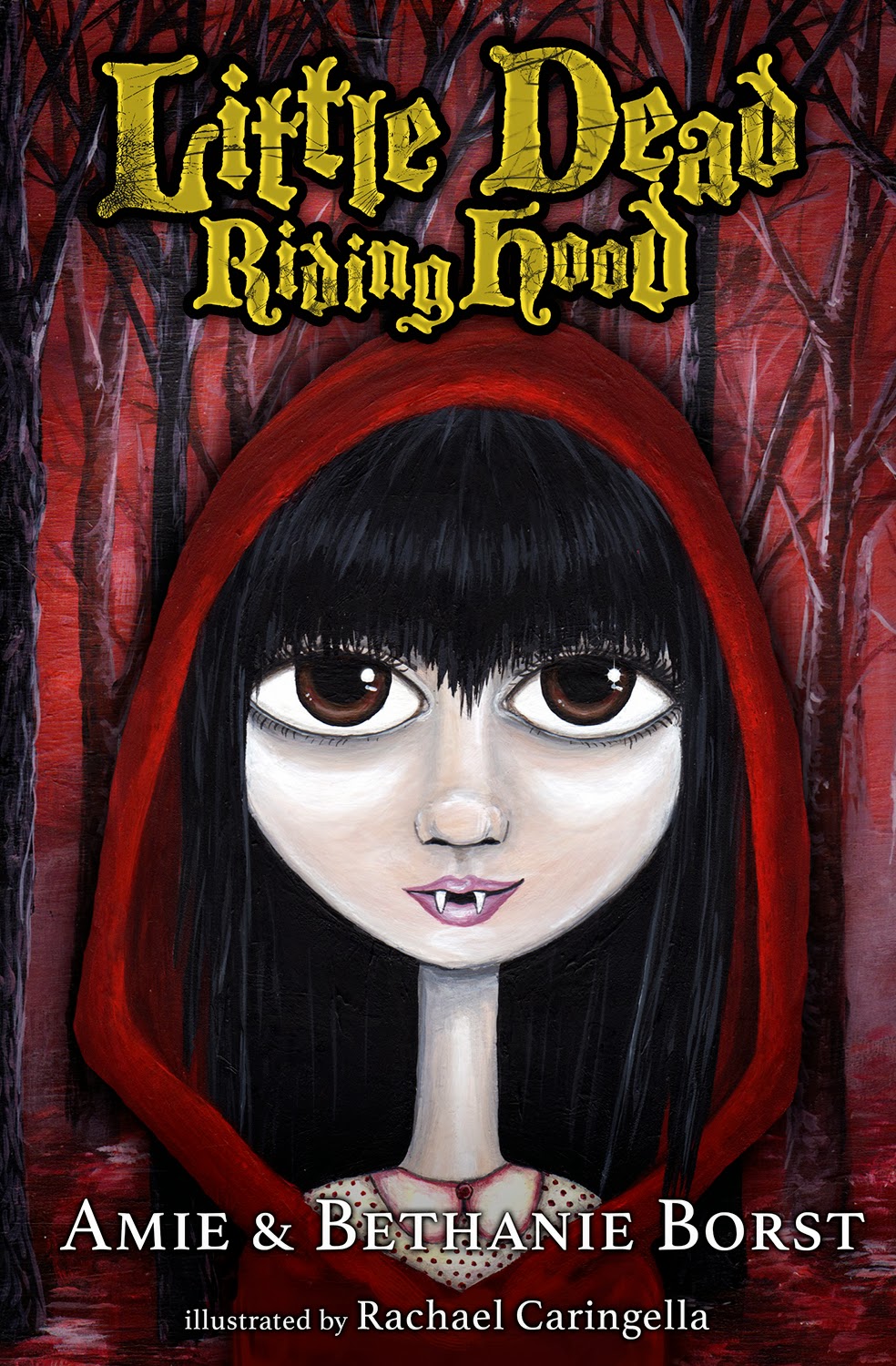 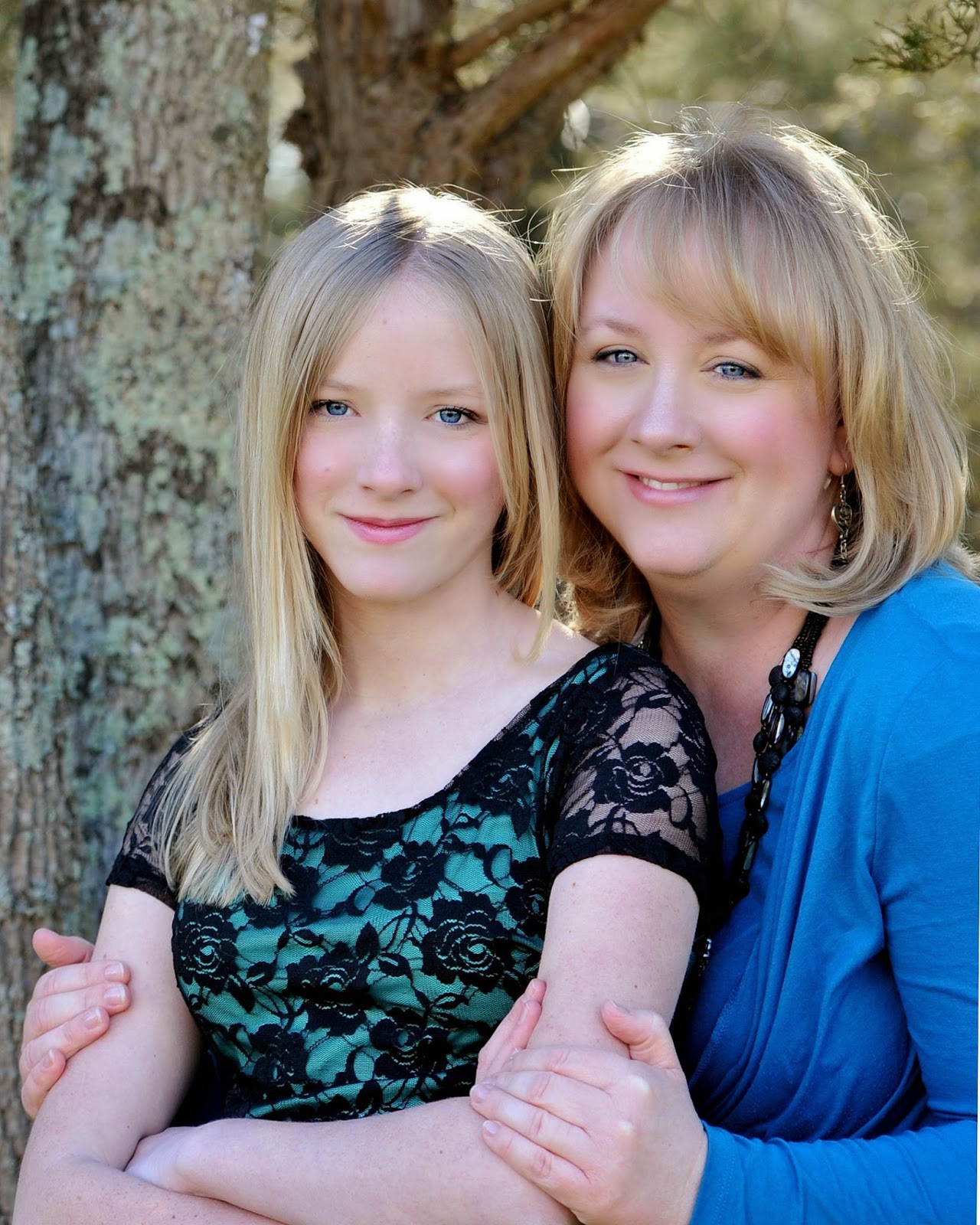 Note: It's been great having Amie share a bit about her and Bethany's writing process for "Little Dead Riding Hood."  I will be reviewing the book as soon as I find a bit of that ever-elusive spare time, and, once I've posted my review over on Amazon and Goodreads, I will tack it on to this post as well, so check back in a couple of weeks!
Posted by Becky Fyfe at 04:29 2 comments: