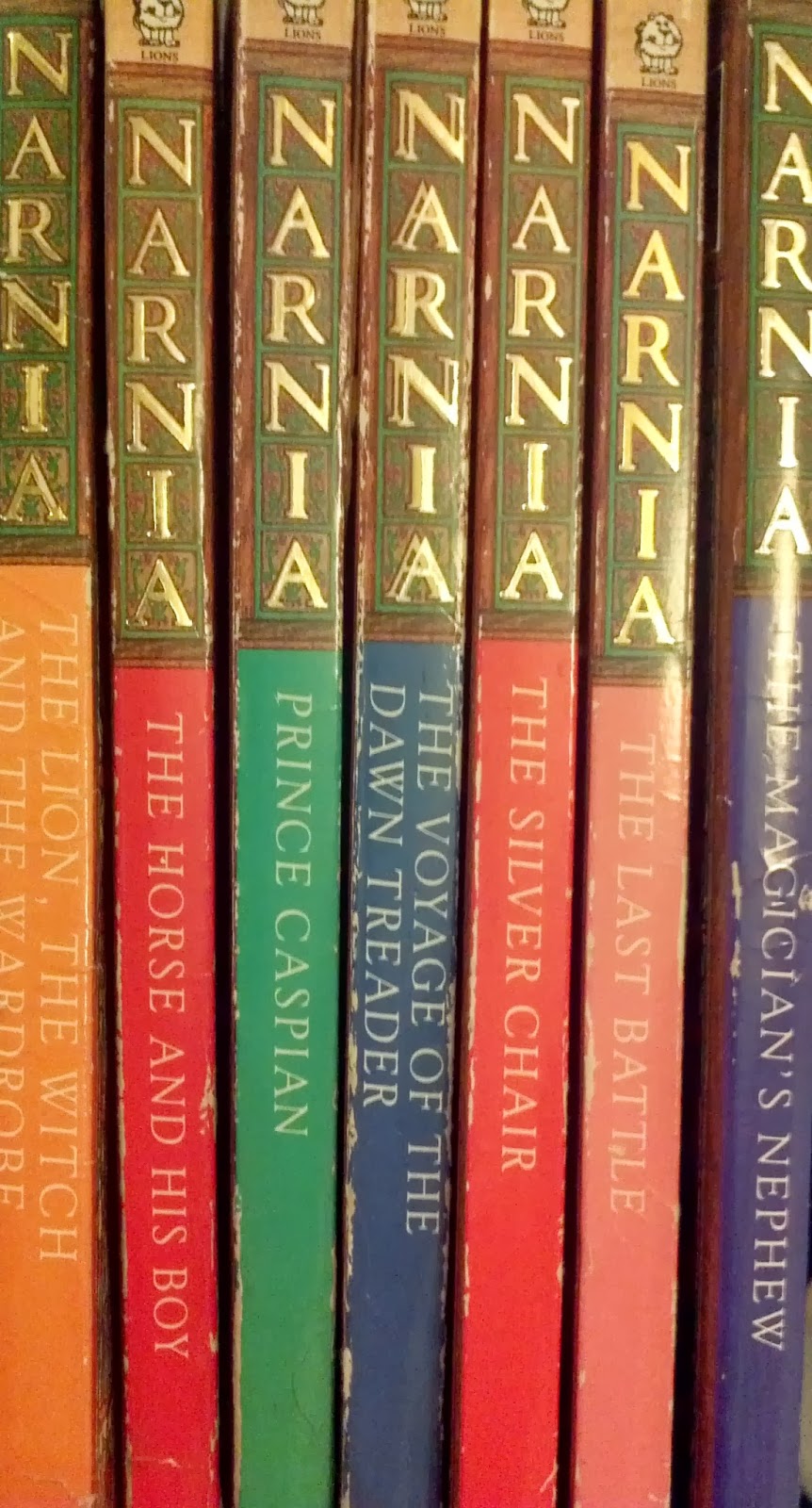 What makes a story series-worthy?  And how do you plan a series… do you start out intending to write one, or does one book evolve into more? What are the craft elements involved?

These are questions I frequently hear from my editing clients and students, and while there are a lot of variables that can affect the answer, there are some general guidelines to keep in mind.

What makes a story series-worthy is a unique and compelling character or concept that lends itself to multiple story ideas.  In other words, something with a hook - and the potential for generating subsequent stories; something that leaves readers wanting more.

A series is generally built around one or more unifying elements, such as:

Character – Each story features the same character(s) in different circumstances. This type of series may be sequential, meaning each book is part of a larger story arc in which the characters grow and evolve (e.g. Ramona and Beezus), or it may be stand-alone, in that each book makes minimal reference to past events and the characters seldom, if ever, change or age (e.g. the Magic Treehouse series).

Theme – e.g. the Dear America series, built around the theme of American History, with each book focusing on a unique set of characters from a specific time period.

Concept - Such as scariness (Goosebumps), or science (Magic School Bus).

Setting – Such as the Wayside School series.

Some series are open-ended, and can continue as long as there is demand for more, others are designed to have a finite number of books, as in a trilogy. (This is usually the case with a series that has a unifying story arc.)

In today’s market, publishers generally want to see if a character or concept will fly before they commit to more of the same. But it is still possible to pitch a series, especially in chapter book format, which continues to be the most popular market for series books. To be on the safe side, when conceiving a series, it’s best to draft no more than 1-3 complete manuscripts before attempting to pitch them. Then brainstorm a handful of other ideas/titles and write a paragraph or two on each, as well as a series proposal or prospectus.

In my experience, the craft elements of a successful series are as follows:

1) A great concept – this is your hook, the character or idea that keeps your readers coming back for more.

2) Consistency - Series readers pay careful attention to details, so it’s important to be consistent with facts, events, characteristics and voice.  Most series writers find it helps to keep a series bible, or some sort of organization system that tracks settings, character traits, events, and any unanswered questions raised from one book to the next.

3) Some fun surprises – The trick is to aim for a balance between satisfyingly inevitable and pleasantly surprising.  While still being very consistent, weave in a few surprises now and then that make the reader say, “Wow! I never would have guessed that – but it makes perfect sense!”

4) Flexibility - Avoid potentially limiting character traits, settings or other choices that may restrict where you can go with your characters or story ideas. Try to keep as many options open for as long you can.

5) Autonomy - Even if your series is sequential, it's helpful to make each book as self-sufficient as you can in case someone reads that book first. Write for the person who hasn't read the previous books, the person who's reading out of order - and make sure you’ve given them enough information to understand who the characters are, where they are, what’s at stake, and any other essentials they need to know in order to follow the story (without info-dumping, of course!)

6) Satisfaction – There’s nothing more frustrating than falling in love with a series for a particular reason and then having the style, focus or rules change on you. Remember what readers love, that hook that got them interested in the first place, and give them plenty of that with each installment while also charting new territory.

7) Perspective - Maintain a sense of the long view and what you want to ultimately get across in the series. If it’s character-driven and sequential, know, or at least have an idea, where your main character’s going to end up.  Begin at the end and work your way backwards to figure out how you're going to get there by the last book.  If it’s concept driven, don't get too far away from that concept with any one story. Even if each story has a unique setting or different characters, make sure it addresses that overarching theme and has fulfilled its mission as part of the series. 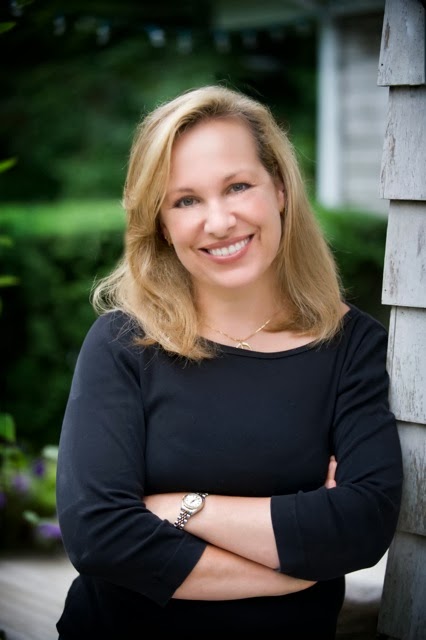 Emma Walton Hamilton is the co-author (with her mother, Julie Andrews) of over 25 picture books, chapter books and middle grade novels, including the “Dumpy the Dump Truck,” “Very Fairy Princess” and “Little Bo” series.  She serves as director of the Children’s Lit Fellows program at Stony Brook Southampton, where she teaches for the Creative Writing MFA, and is a freelance children’s book editor as well as the creator of the Just Write Children’s Books home-study courses and the Children’s Book Hub. Find out more at:
www.emmawaltonhamilton.com
www.justwritechildrensbooks.com
www.childrensbookhub.com 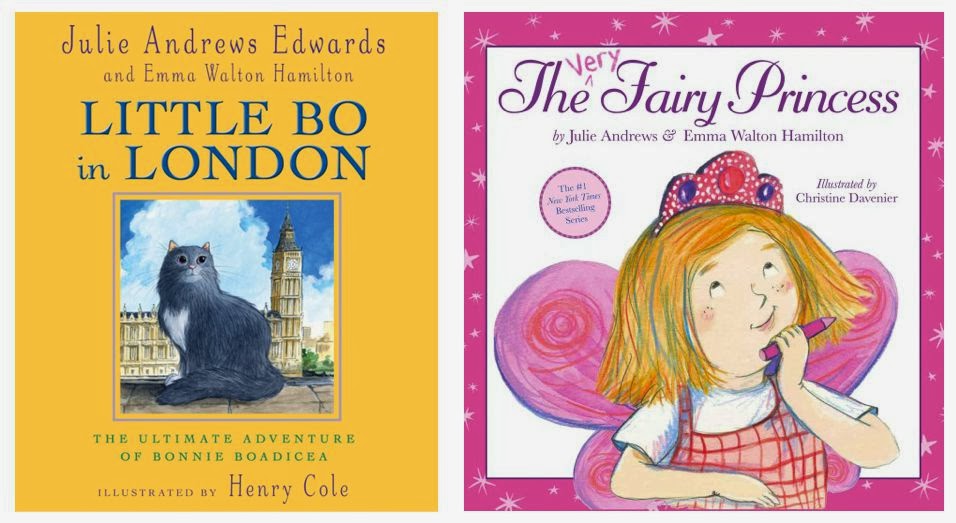 *****
K. M. Weiland has generously offered to offer a copy of her book, "Outlining Your Novel: Map Your Way to Success" as a prize. All you have to do is comment on this post to be entered in the drawing. Must be a signed-up member of the Chapter Book Challenge to qualify. Comment before noon on March 16th, 2014. Winner will be chosen by a random number generator on March 18th, 2014 at noon.
Posted by Becky Fyfe at 01:00