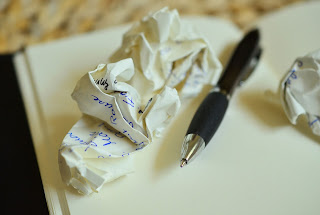 A better title for this piece is “What to do when you hate what you’ve written.” I don’t know anyone who has enjoyed a one hundred per cent hate-free writing life. We’ve all been there and this is what we usually do about it: 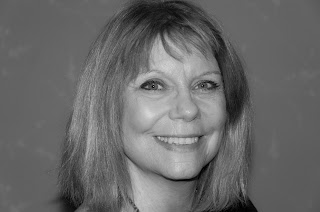 Nancy Holder is a New York Times bestselling author and the recipient of several awards, include five Bram Stokers for her horror fiction. Her YA thriller, The Rules, is out in June. She writes and edits comic books and teaches in the Stonecoast MFA in Creative Writing program offered through the University of Southern Maine. She lives in San Diego and just turned in the novelization of the new Ghostbusters movie starting Kristen Wiig and Melissa McCarthy. Socialize on Facebook and @nancyholder 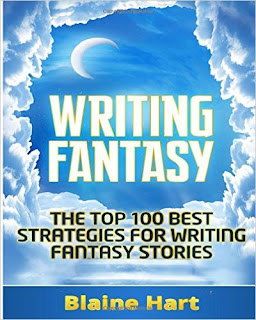 Today's prize is the book Writing Fantasy: The Top 100 Best Strategies For Writing Fantasy Stories by Blaine Hart. If you are a signed-up member of ChaBooCha, all you need to do to be entered into the drawing for this book is comment on this blog post. Winners will be selected from a random number generator on March 31st at noon (GMT).
Posted by Becky Fyfe at 11:23