We have a winner! Now it's time to narrow it down.

The voting total came to:
(One person voted for two different ones, so her vote was split between them into a half-vote. I, myself, did not vote; I only vote if I'm needed as a tie breaker.)

This means that #2 has won!

So now we need to vote on which of the #2 covers we want to use.

(If you like the font used on a different one from the one you vote for, you may say so along with your vote.) 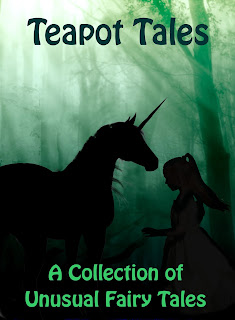 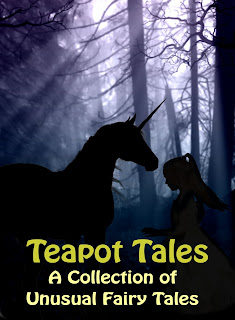 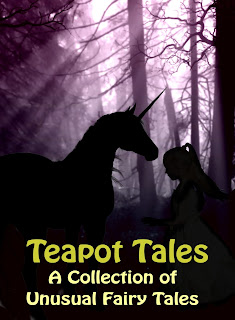 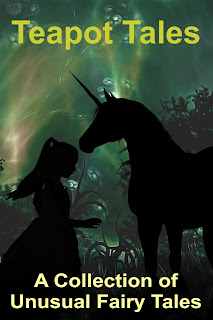 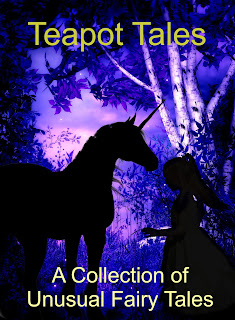