Getting Through the First Draft by Wendy Orr #ChaBooCha 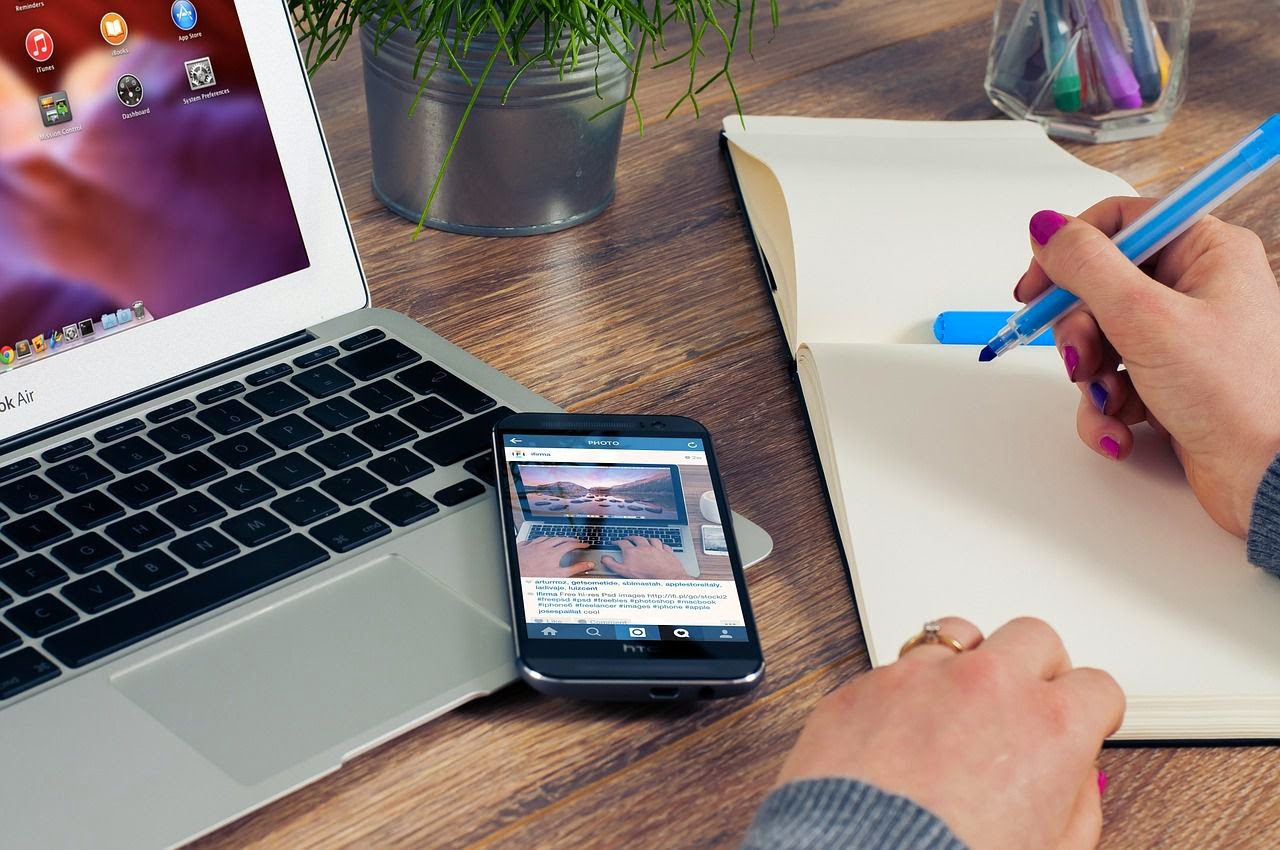 Getting Through the First Draft

First drafts are scary. You take those beautiful images, people and plot that have been floating around in your mind and pin them down with words: concrete symbols on paper. The fear is that they’ll be as dead as a butterfly pinned to a board, no longer free to flutter gracefully from flower to flower.

And that’s true. Much of the first draft will be dead. (I’m talking about normal people here, and of course by normal I mean writers like me, not the rare genius who writes perfect first drafts. They may exist; I haven’t met them.)

So I’ll stop using the second person – this is how I experience and get through first drafts. Depending on how I count books, the one I’m in now is either my 34th or 51st, but it doesn’t make much difference: it’s a new story, a slight change of genre, a challenge in style… and I have to sort it all out again as if it were my first.

Some days, if I look back over what I’ve written, it seems that so much of the first draft is absolute crap, that I might as well just stop writing now – or go back and start editing before I go on.

Other days it all seems so brilliant that when I suddenly realise something I need to alter early on, I think I might as well spend the time and really polish that scene, or even the whole draft up to now.
I tweeted that dilemma the other day. An emerging writer tweeted back that I should go back and polish; an editor friend (actually my very first editor) – said, ‘Finish that draft and revise when you’re done.’

Because even if some of your first draft is suitable only for the trash, or the delete key, it’s still there. You’ve got something down on paper or on screen, and once it’s there it can be revised. But you need to see the whole shape of the story before you start revising, and you can’t see it until you write it.

With the present story, I have a pretty good map for where I’m going: thorough synopsis, lots of notes, and a list of scenes for the next section. But there are still surprises, because I don’t always see the psychological significance of a scene until I’ve written it, and that may alter what needs to happen next, or even what happened way back in Chapter 1. Other times there’s a logical link that I hadn’t seen when it was a floaty image; it’s not till I’m putting the words down that I realise she couldn’t have got where she was going from where I had her. Or even realising that another character needs more of his own scenes.

The point is that if I spent a week polishing Chapter 1 into absolute perfection, that work will all be wasted when I get to Chapter 13 and realise that the story will be much stronger with an incident or insight or even just a few words altered in the beginning.

Worse than wasting the time is the temptation to waste that insight. I find it very hard to change words that I’ve polished to perfection, that I’ve read aloud and heard sing exactly the way I want to. Once they’re at that stage, it’s very difficult to simply go and slot in another paragraph or two, because of course every sentence that’s changed impacts on the sentence after it.  Or maybe I’ll actually just have to delete that whole lovely scene – and at that point it’s easy to start questioning whether that scene in Chapter 13 is as important as I thought?

So here are a couple of my tools for pushing through to the end of that first draft:

1) Honour yourself for the effort. You are creating something new that has never been created before. Don’t be surprised if it’s sometimes exhausting.

2) Spend time thinking about your characters and their motivations (I’ve blogged on this on my own blog.)

3) Remember that it’s completely natural to love and hate your writing on different days.

4) Truly hold in your mind that this is a first draft. It’s okay if some of it is boring, if you repeat yourself, if some of your similes are trite and your sentences clumsy. It’s okay if there are bits that don’t make sense. The second draft is where you start to fix the logic and the bigger repetitions, and draft after draft, you’ll fix the boring bits, the stereotypes and the unintended rhymes.

5) Be prepared to discover that the story is not going to be exactly how you pictured it. I think that is one of the most exciting things about writing – enjoy it!

6) A first draft gives you the chance to experiment, play and fail. You will never write anything great without that chance.

7) Honour your deadline. It’s a great way to concentrate the mind – participating in something like the Chapter Book Writing Challenge is a great idea.

8) And for when I really want to go back and start fiddling around before I go on:
a) If it’s a whole, significant scene, as the one I’m referring to was, I write it while it’s fresh in my mind, starting on a new page. I drop it into the story where it needs to go, and with a great effort of will, leave it alone. I don’t worry about how it segues on from the previous section or leads on to the next (okay, I worry, but I don’t act on it).
b) If I see a more minor link that I think needs to be added or altered, I add a note in italics or on a  footnote. Here’s one from yesterday: Has she lost her cloak? Probably better. How?

9) Remember that even though you’re doing this because you love it, it won’t always be easy. Meditate or use techniques such as EFT tapping to get you through.

Good luck to all!

Wendy Orr is the internationally published and award-winning author of more than thirty books, ranging from picture books to adult. In 2008 Nim’s Island was released as a Hollywood feature film starring Jodie Foster, Abigail Breslin and Gerard Butler; Return to Nim’s Island, based on Nim at Sea and starring Bindi Irwin as Nim, followed in 2013. Her most recent book in Australia is the third in the series, Rescue on Nim’s Island, which was published in 2014 by Allen & Unwin and is in development as a film. A Nim’s Island television series is also in development. Her most recent publications in the USA and Canada are the first two books of the Rainbow Street Animal Shelter series: Lost! A Dog Called Bear, and Missing! A Cat Called Buster, published by Square Fish. 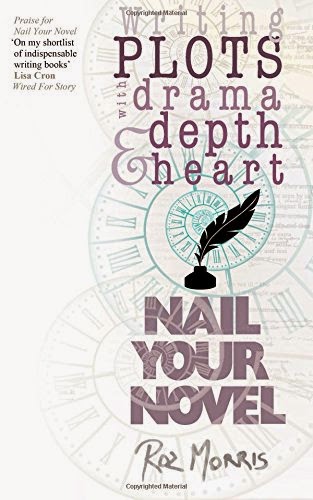 Today's give-away is "Writing Plots with Drama, Depth and Heart: Nail Your Novel (Volume 3)" by Roz Morris. If you are a signed-up member of the challenge, all you need to do to be entered into the drawing for this book is to comment on this post (on the blog). The winner will be chosen by a random number generator on March 31st.
Posted by Becky Fyfe at 04:37