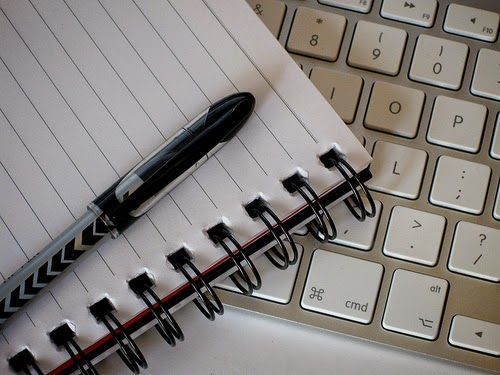 So you’re almost to the end, and you’re thinking, “Soon all this will be over!”  Hah!  You forgot the rewrites, you silly writer-creatures you!  Give yourselves a moment to sag in despair once you’ve finished your completion-of-first-draft celebrations, but don’t stay in despair.

Believe it or not, a lot of us prefer rewrites to initial drafts.  My friend and writing buddy, Young Reader writer Bruce Coville, likes them so much he does thirteen of them.  Thirteen, could you just die?  I stop at three, max, and I only go to three when it’s the first book in a new series and I’m creating a new setting and a new cast of characters.  Rewrites mean you already have something on paper.  You may cut; you may insert; you may combine characters or insert new ones who force you to revise how the rest of them behave for the remainder of the book, but at least you have something to work with.

Bruce, I’ve found, is also one of those non-linear writers.  He will chug along, find something new and interesting, and go back and insert it from the very beginning, which generates a new draft.  If his old one gets too messy, he stops where he is, enters the changes, and continues writing with the clean copy.  So he doesn’t write thirteen drafts, exactly.  They’re more like thirteen partial drafts.  He also works with two other book groups and compares the commentary he gets, as well as with his wife, Young Adult writer Kathy Coville.

My own process has changed over the years.  There was a happier time, when I had more leisure to work, when a single draft meant that, once I wrote it, I would print it out and go over it by hand, making revisions.  Then, if I had the chance, I would read it aloud.  You catch so many more things you want to fix by reading on paper what you had on a screen (or vice versa), and the same is true of reading aloud.  I regarded the manuscript that resulted from hand corrections and reading aloud as a single draft.  These days I read manuscript aloud with Bruce, which not only gives me the chance to make corrections of my own, but also allows me to incorporates his feedback as well (I do the same for him). Another friend, Young Adult and adult writer Sarah Beth Durst, doesn’t do overall rewrites (she says they’re too overwhelming).  Instead she rewrites the plot, then the setting, then one character, then another, then others that are important, and things like dialog, and so on.

As you can tell, the rewriting process is every bit as idiosyncratic as the writing process.  Everyone has to work out how s/he/they will pursue it.  You have to shape it to work for you.  Bruce has tried for years to get me to a book group, but I’m too shy.  (I know, you’re surprised, right?)  I won’t even do it online.  He realized just how hard it was for me to let another writer around my raw manuscript when it took me four months to agree to read with him.  I have always been a solitary writer; it took a lot of trust for me to read with my friend.  Not everyone can relax that much, or has a friend they trust that much.

And first you have to decide when to rewrite.  I recommend that you leave the manuscript be for at least a week, so you’ll have time to catch your breath before you dive back in.  Keep in mind, when you go back, that you are always going to be your worst critic.  You are going to hate what you see when you return to the work.  Just grind your teeth and tell yourself that the thing that made you write this in the first place knows better than you do if it’s any good or not, and get to work on those rewrites.  Decide how many is enough and send that manuscript out—you can always rewrite it some more if it comes back to you a couple of times, or if a publisher asks you to.  ;-)

Whatever else, just keep writing! 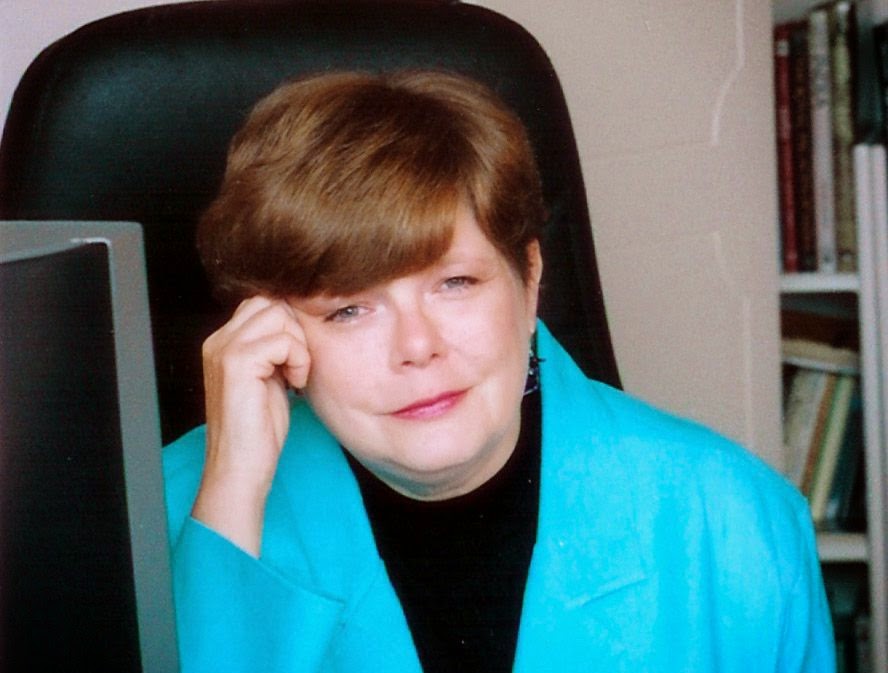 New York Times and Wall Street Journal bestselling writer Tamora Pierce has written 29 books of fantasy for teenagers, a short story collection, an original audio book, radio plays, comic books, and articles.  Her books have been translated into many different languages and are available on audio. Her works have been ALA Best Books for Young Adults, YALSA Best Books, and NY Public Library Books for the Teen Age.  She was also named the 2013 Margaret A. Edwards Award winner for her Song of the Lioness and Protector of the Small quartets.  She lives with her Spouse-Creature, two parakeets, and many indoor and outdoor cats in Syracuse New York. Visit Tamora Pierce’s Webpage at www.tamorapierce.com 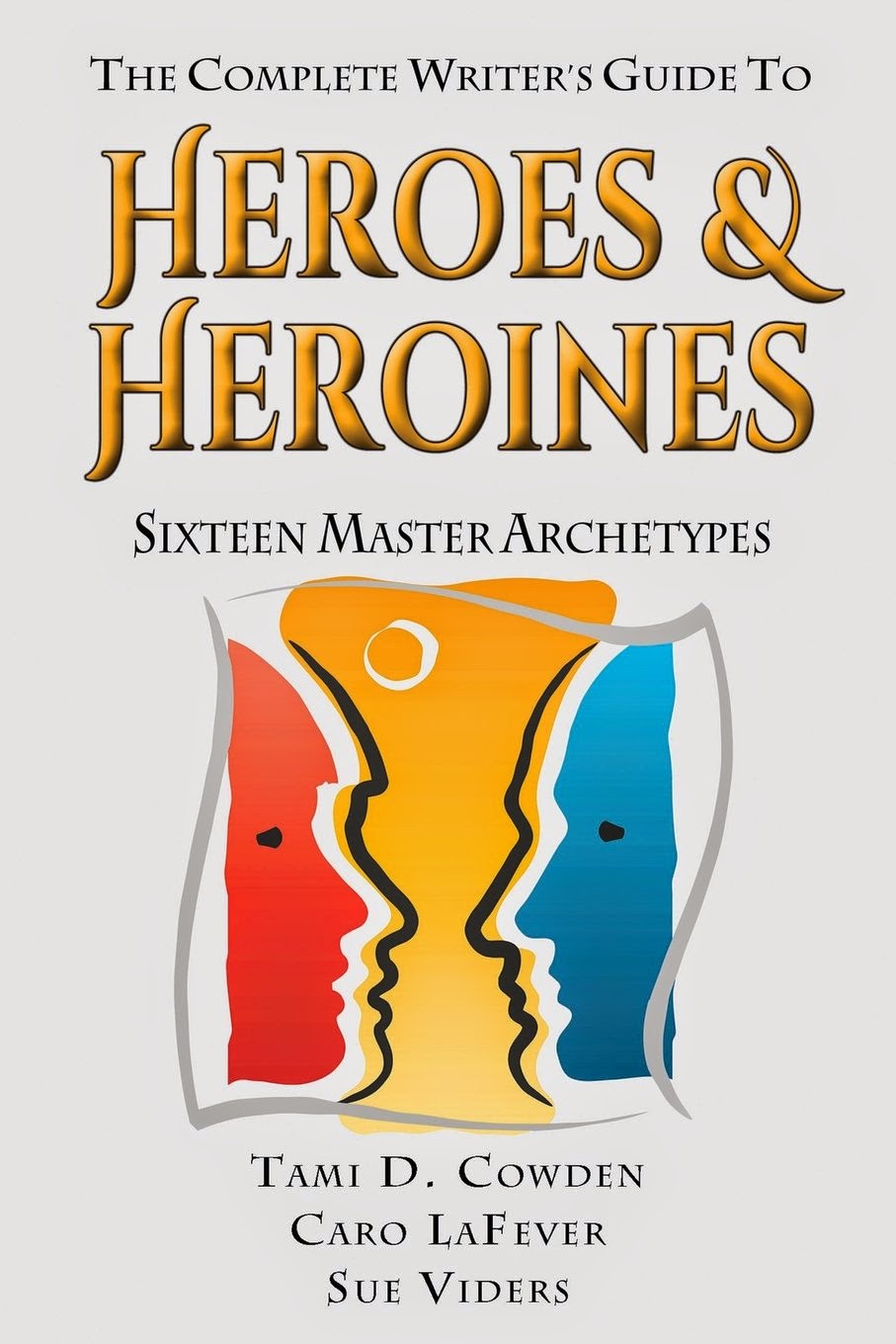 Today's give-away is a copy of "The Complete Writer's Guide to Heroes and Heroines: Sixteen Master Archetypes" by Tami D. Cowden and Caro LaFever. If you are a signed-up member of ChaBooCha, all you need to do to be entered into the drawing for this book is comment on this blog post. Winners will be selected from a random number generator on March 31st at noon (GMT).
Posted by Becky Fyfe at 01:18