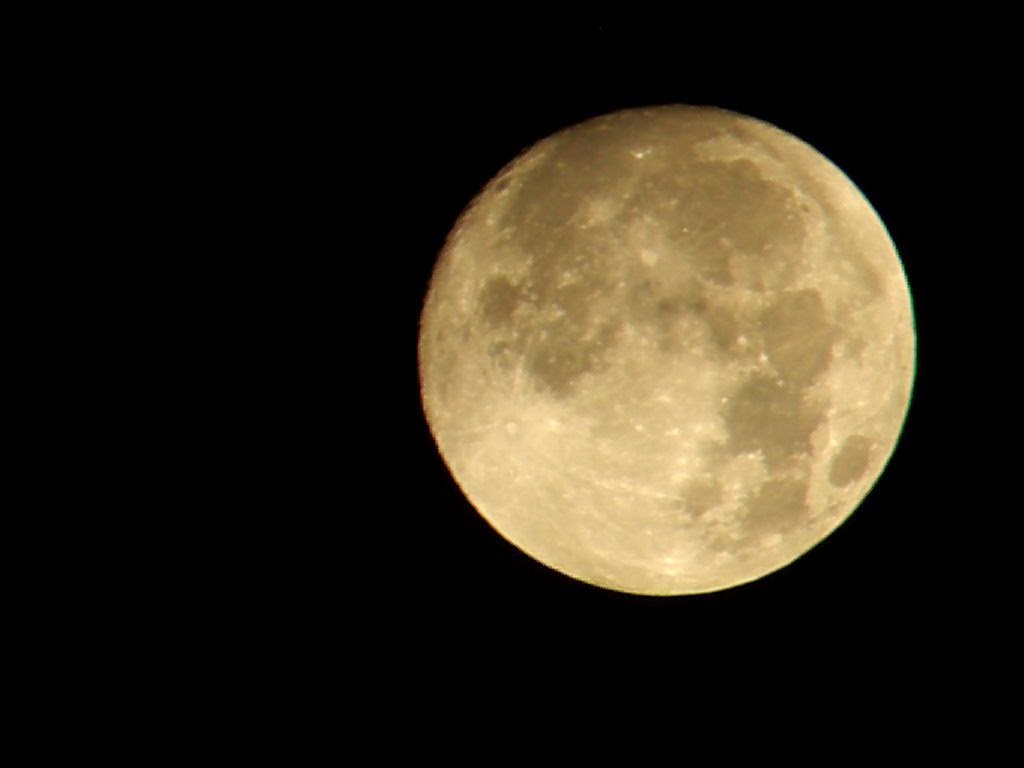 Darren Shan has generously offered to let me ask him some questions for ChaBooCha which I am sharing below. I have some children of my own who love reading his books and also love writing so they are very excited to be able to read his answers here. I know it's unlikely, but if you actually haven't heard of Darren Shan before, there are two things to tell you: 1 - Where have you BEEN? and 2 - His bio is at the end of this post.

What motivates you to write about the paranormal, to create darker worlds from which your characters draw their experiences?
I always advise budding authors to write about what interests them, and I've always been fascinated by the darkness and what moves within it, which is why my books usually explore some very dark areas.

Why do you think the darker elements in your books appeal so much to your readers?
I think horror and dark fantasy appeal to readers because they allow us to look at the world and our lives from a different angle, to examine ourselves in a different light, and reflect on our day-to-day lives in a different way. For instance, my book Lord Loss featured a character whose parents and sister are killed by demons. He descends into madness (understandably!) but then finds the strength and courage within himself to recover and piece his life back together. What the book is saying to readers is that we can overcome any tragedy that befalls us, even the loss of the people we love most. But by using demons and magic, it allowed my readers to do that in a way that was also exciting and intriguing. Like any medicine, a good message is best swallowed with a little something sweet!

How do you inject a touch of humour when things are going wrong for your main character without it seeming out of place?
Humour actually goes pretty naturally with horror. When you weave a truly dark story, you need the lighter moments to give the readers some relief, and also to contrast with the mosre serious scenes. This is an old writing truism, something that Shakespeare worked into many of his texts. Any good story should be a mixture of the dark and the light.

What advice would you give to other writers who want to write using elements of darker/supernatural worlds?
My key piece of advice to writers of any genre is the same -- create characters that readers are going to be able to identify with, characters they will be interested in. You don't always have to make those characters loveable and charming -- my protagonist in Zom-B starts out as a VERY unlikeable being -- but there has to be a way for readers to connect with them, otherwise they'll have no real reason to read on. Every writer is looking for a great plot, something new and extraordinary, but those plots are wasted if we don't people our stories with characters that readers will want to spend time with. 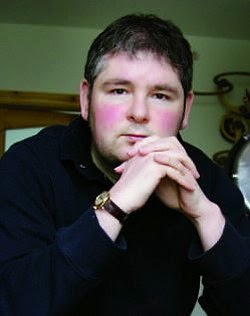 Darren Shan's real name is Darren O'Shaughnessy. His initial breakthrough in publication was with an adult book, in 1999, titled Ayuamarca (since re-released in the UK as Procession Of The Dead, and coming to the USA in 2010). In January 2000, his first children's book, Cirque du Freak, which he'd written as a fun side-project, was published. The first book in a series titled The Saga of Darren Shan (or Cirque du Freak, as it's known in America) attracted rave reviews. Shan loved writing for children so much, that for the next several years he focused exclusively on his books for younger readers. First, he wrote a total of 12 books about vampires. He quickly followed up his vampiric saga with The Demonata, a series about demons. Running to ten books in total, The Demonata cemented Shan's place in the UK as the Master Of Children's Horror, and saw him score his first UK #1 bestseller.

He also wrote a one-off short book, called Koyasan, for World Book Day in the UK. There was a very successful manga adaptation of Shan's vampire series, drawn by the Japanese artist, Takahiro Arai. It was originally serialized in Japan, but collected volumes are now on sale in the USA, UK and other countries. In addition to writing for children, Shan has now returned to his first love and is once again writing for adults as well. He has had two adult books published in the UK, Procession Of The Dead and Hell's Horizon. They have been released in a number of other countries too, and are due to hit the USA in 2010. A third, City of the Snakes, goes on sale in the UK in March 2010. His first adult books were released under the name of D B Shan, but they are being reprinted under the name of Darren Shan in March 2010, and City of the Snakes will be released under the Darren Shan name.

By the start of 2010, Shan's books were on sale in every continent, in 39 countries, in 31 languages, and have been children's bestsellers in America, Britain, Ireland, the Netherlands, Norway and other countries. The books have topped adult bestseller charts in Hungary, Japan and Taiwan. In total, Shan's books have sold close to 15 million copies worldwide! The movie rights to Cirque Du Freak were bought by Universal, and the first movie (which combines elements from the first three books in the series) was released on October 23rd, 2009, starring newcomer Chris Massoglia as Darren Shan, along with a wide array of established stars such as Josh Hutcherson, John C Reilly, Salma Hayek, Willem Defoe and Ken Watanabe. The movie was called Cirque Du Freak: The Vampire's Assistant. It was released on DVD and Blu-Ray in February 2010.

The give-away today is a copy of "Writing the Paranormal Novel" by Steven Harper. Only signed-up members of the challenge are eligible. In order to be entered into the drawing, just comment on this blog post. (Comment must be on the actual blog, not a response to the e-mailed version of it.) Winner will be chosen by a random number generator at noon on March 31st.
Posted by Becky Fyfe at 03:39